So I spent some time last night researching the new Windows 10 beta that Microsoft released to the public.  The reviews overall seemed good, although people mentioned that for some, it did completely crash their system and they were required to re-install.  (I guess it is the same risk as any other Windows Update then!)  Most people are recommending that you do not do this on your primary computer.  Since I am primarily functioning on my Surface Pro 3 now, and all of my files sync with our awesome Stratoshare program, I figured I could risk it on my home PC.  I decided to attempt the install via the Windows Update to try and keep all of my stuff!

I really like the overall look and feel.  I think it looks like a perfect mesh between Windows 7 and Windows 8.  My start menu did not initially work until I rebooted, but when it did finally show up I was impressed.  It is a mixture of the original start menu, but then has the tile look next to it.  The tiles are shrinkable and the area for them is able to expand to full screen.  The background of the menu is also partially transparent, which is a nice look.

Next to the start button, there is a Search the web and Windows box.  I have only dabbled with this a bit, but so far it seems pretty powerful.  I tested it by just typing Google in it.  My Chrome browser immediately opened up.  I also like the taskbar icons.  They put a lighter shade of the icon when it is open and a little line underneath.  The look is very clean.

The settings & other functions seem to be clean and easy to navigate as well.  The right click on the start menu also seems to give you about every option you would want, which is great for us tech guys that do not really need ease of use, but are looking for more speed and function.  So far, every application I have attempted to use has worked normal without any patching or upgrades.

So for the installation, I went to https://insider.windows.com/ and clicked Get Started.  From there the rest of the steps were very easy and explained well.  The beta wanted me to link my Live ID, and the download was about 2.4GB total.

Since I have only had it installed a few hours, I will post a follow up in a week or two. 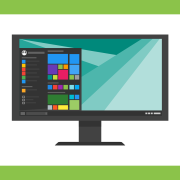 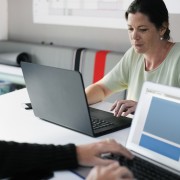 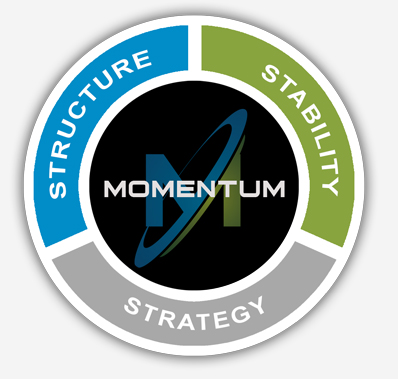 Midwest IT asks: Why is Managed Services is the right answer for your network? 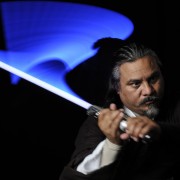 Light Sabers could be real!!! 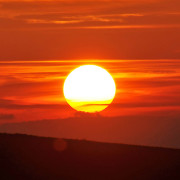 What is Cirrus Cloud Services?

Light Sabers could be real!!!
Scroll to top