As of July 29, 2015, Microsoft launched Windows 10 for PCs and tablets, which is a free upgrade to Windows 7 and Windows 8.1 users.  According to Microsoft, Windows 10’s features include:

So how can we help with all of this?  Partnering with an MSP can maximize usage, and smooth out your transition to Windows 10.  The most important benefit is to make sure the network and operating system is ready for Windows 10.  The personal touch and customer service of a Managed Service Provider can facilitate that transition and give you peace of mind when it comes to not only transitioning your operating systems, but also your employees.

What We Can Do:

In conclusion, having an MSP on your side during this transition is beneficial for your business as it allows you to focus on your business critical functions that help you grow.  Let us, the experts, help you get organized and prepared to prevent downtime and confusion for you or your fellow employees. 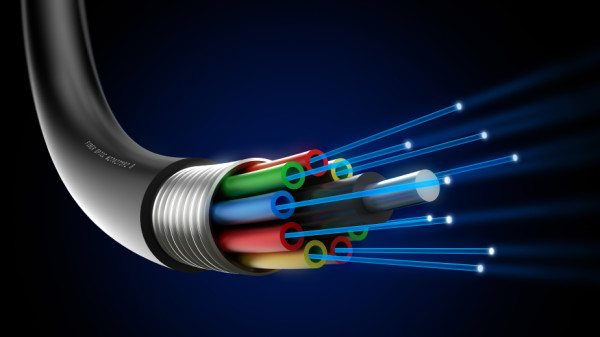 This article points to a study done recently that could drastically change the way we use the internet.  This should allow for a more balanced approach between Cloud and on premise solutions.  Right now the 5 year cost of a server replacement & maintenance are about half the cost of moving your server environment to an IaaS solution (Virtual Cloud based Servers).  Usually these solutions require an expensive Internet solution and even with the upgraded Internet, the performance is slower.  With faster, cheaper Internet, more people will start using the option.  When more people start using the Cloud Solution, providers will lower their pricing.  I suspect the pricing with start to noticeably drop, making the solution a more viable option. 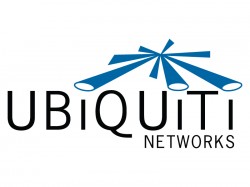 Midwest IT has been using Ubiquiti Networks hardware recently for things such as Wireless Access Points, Security Cameras, Point to Point Wireless, and POE Switches.  Their pricing to this point has been great and the equipment has held up to the standards that we expect.  The Security Cameras that they offer have been very nice.  The camera equipment is affordable and the interface is easy to manage and very powerful.  Look for future writings on their products soon!

Here is the article…

So I spent some time last night researching the new Windows 10 beta that Microsoft released to the public.  The reviews overall seemed good, although people mentioned that for some, it did completely crash their system and they were required to re-install.  (I guess it is the same risk as any other Windows Update then!)  Most people are recommending that you do not do this on your primary computer.  Since I am primarily functioning on my Surface Pro 3 now, and all of my files sync with our awesome Stratoshare program, I figured I could risk it on my home PC.  I decided to attempt the install via the Windows Update to try and keep all of my stuff!

I really like the overall look and feel.  I think it looks like a perfect mesh between Windows 7 and Windows 8.  My start menu did not initially work until I rebooted, but when it did finally show up I was impressed.  It is a mixture of the original start menu, but then has the tile look next to it.  The tiles are shrinkable and the area for them is able to expand to full screen.  The background of the menu is also partially transparent, which is a nice look.

Next to the start button, there is a Search the web and Windows box.  I have only dabbled with this a bit, but so far it seems pretty powerful.  I tested it by just typing Google in it.  My Chrome browser immediately opened up.  I also like the taskbar icons.  They put a lighter shade of the icon when it is open and a little line underneath.  The look is very clean.

The settings & other functions seem to be clean and easy to navigate as well.  The right click on the start menu also seems to give you about every option you would want, which is great for us tech guys that do not really need ease of use, but are looking for more speed and function.  So far, every application I have attempted to use has worked normal without any patching or upgrades.

So for the installation, I went to https://insider.windows.com/ and clicked Get Started.  From there the rest of the steps were very easy and explained well.  The beta wanted me to link my Live ID, and the download was about 2.4GB total.

Since I have only had it installed a few hours, I will post a follow up in a week or two.